View basket “Celery Salt” has been added to your basket. 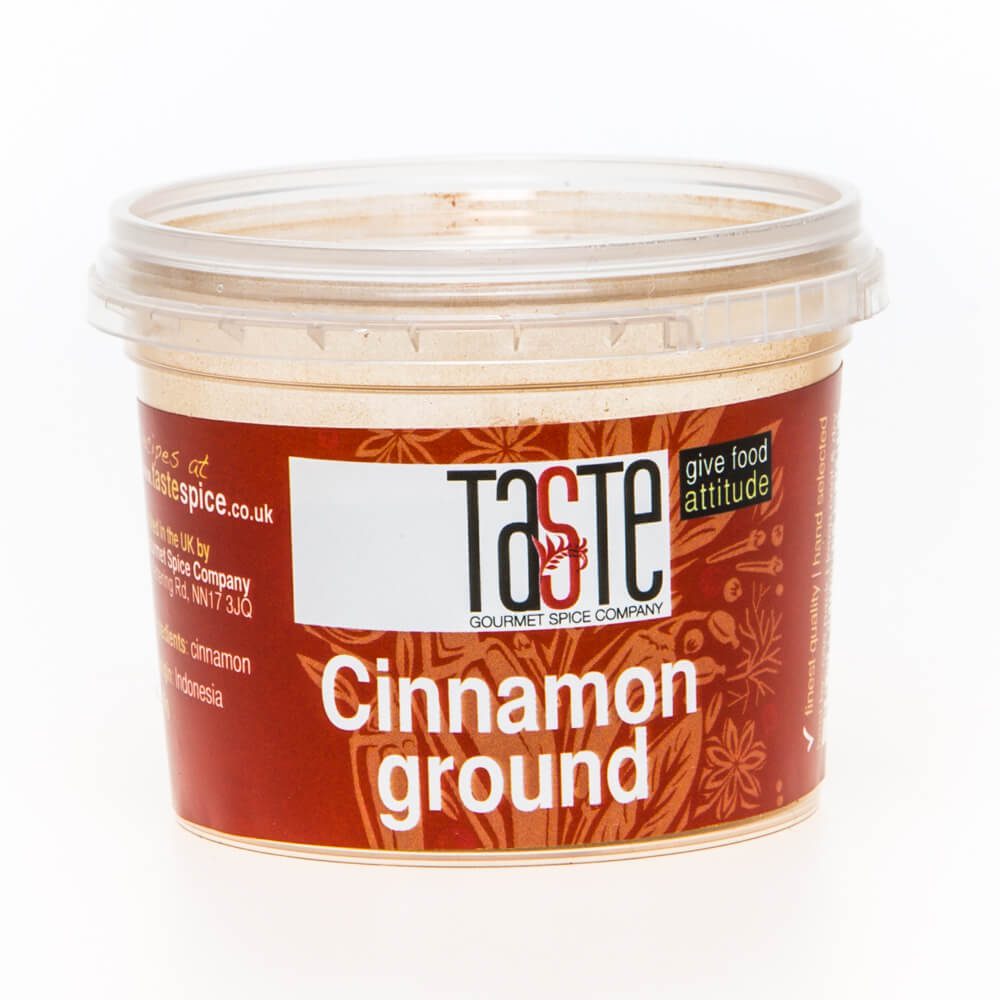 Ground Cinnamon is used widely both for sweet & savoury dishes, from cakes & tagines to sauces & desserts. In many ways, Ground Cinnamon can be more versatile than its counterpart sticks & adding a pinch into desserts, porridge & savoury dishes adds character & depth. Mulled drinks or stewed fruits with cinnamon, especially apples, have a lovely warmth without being actually spicy-hot.

In the Middle East, cinnamon is often used in savoury dishes of chicken & lamb. Indeed, it is one of the ingredients in our Ras-el-hanout.

Be the First to Review “Cinnamon Ground” Cancel reply