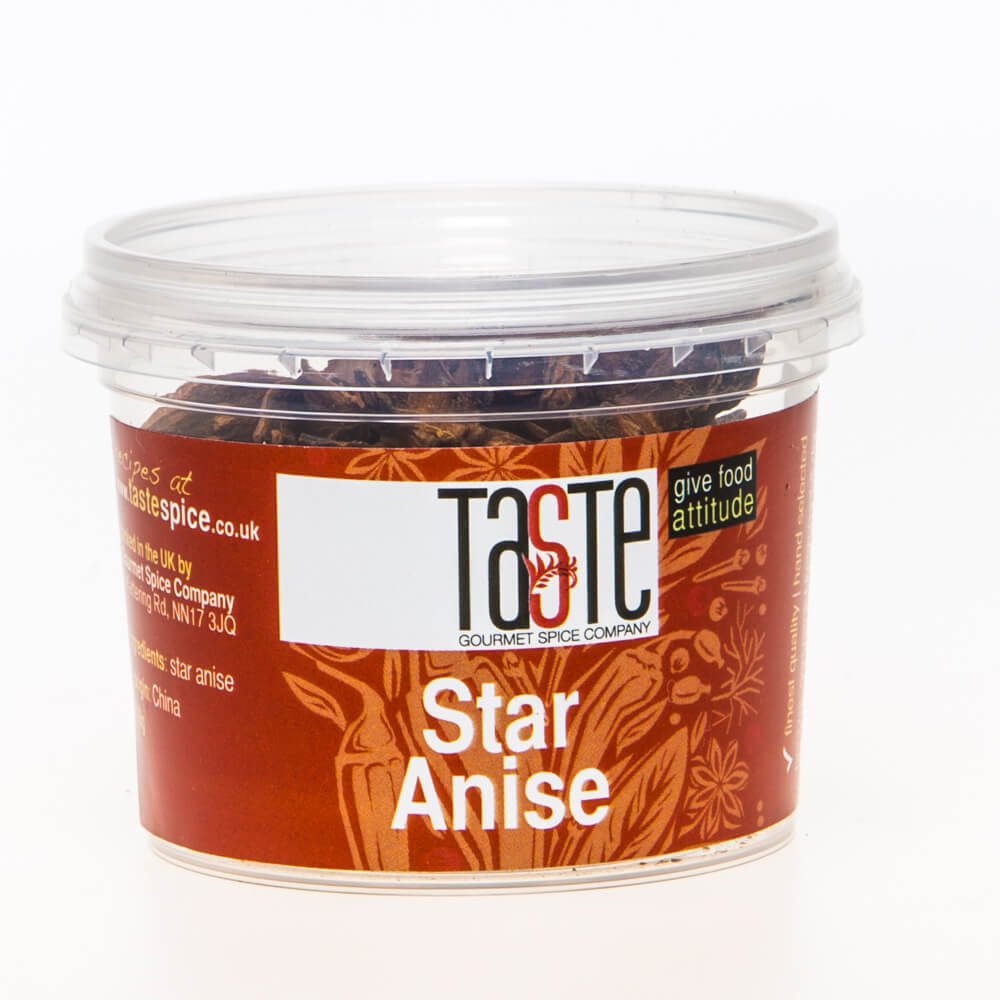 Star Anise enhances the flavour of meat & is used as a spice in preparation of biryani and masala chai all over the Indian subcontinent. It is very widely used in Chinese cuisine, being a key ingredient of Chinese 5 Spice as well as being a major ingredient in the Vietnamese noodle soup, phở.

Add to slow-cooked red meat dishes, though you might want to use it only for half the cooking time. It’s also widely used in curries, sauces & marinades.